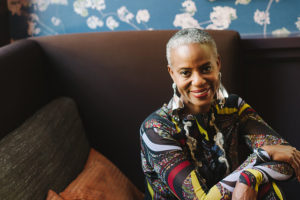 I forgot the sour cream. My homemade cheesecakes have earned near legendary status in my circles. Apple, praline, bananas foster, Boston, and the one I make the most, a classic New York-style.

I made one to take to a family dinner, but because I worked most of the day into the night, it was 10pm before I got started on it. Into the oven it went close to 11pm and that’s when I realized that I hadn’t gotten sour cream to make the topping. Ugh!! 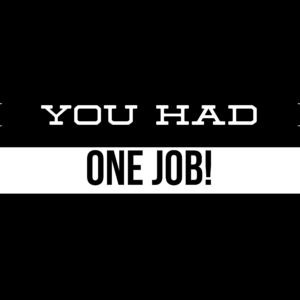 My mind mentally catalogued my fail…for about five minutes. Then I pulled myself off the ledge, reminding my lizard brain that ain’t nobody gonna to die over a topping-less cheesecake. I had strawberries and pineapple and that would have to do for toppings. If anyone complained, I’d explain I was trying something different.

No one even mentioned it. They ate the naked cheesecake and raved about it as usual.

Catastrophizing is real. Our brains are wired to do it. The great news is that we can rewire it to move from Freakout Ledge to Let That Sh#t Go Ave. (see how I did that? LOL).

There was a time when my automatic response would have been to jump in the car and head to 24-hr Wally World OR send hubby, but mindset work makes the round trip from krazy back to sanity blessedly short.

Send me your ‘ledge’ stories. And if you visit there often,

and set your mind on peace.

Your go-to question for the ledge: Is anybody gonna die? No? That means it’s survivable.

Get the good stuff(once, maybe twice a week)

New offerings, events, my latest blog, and tips too great not to share